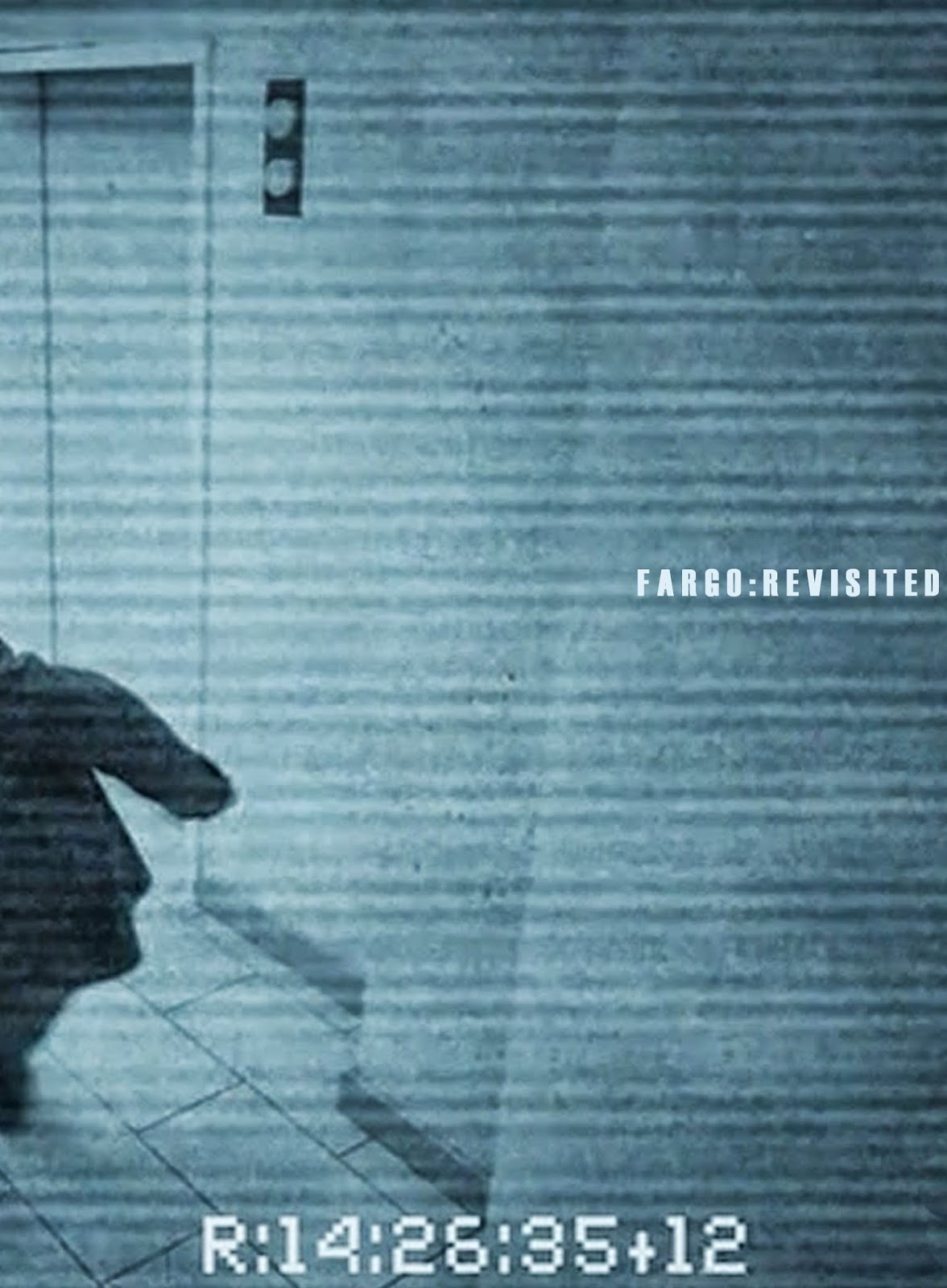 PLEASE NOTE: This will be included in the "Fargo: Complete" box set.  Only order this version if you do not plan on ordering the box set, or if you are a completist and want this version (it has different artwork than the box set version.)


Stand-alone version of AOW 213, my rework of the score from the television series.  What's most brilliant about Jeff Russo's magnificently beautiful and minimalist score, and about the series "Fargo" overall, is how subtly, yet powerfully, it connects itself to the Coen Brothers film.  These worlds are so interrelated and the aesthetic and philosophical concerns so connected, in every note, every word, every action, and every consequence.  It's a towering work of cinematic art, one that both closes off and expands upon the Coen's nihilistic universe in unique and brutal ways.
In working with Russo's score I have sought to tie it to my own previous work with "Fargo" the film, in that the sounds here seem connected to the ones found on the film soundtrack rework.  Differences are subtle but intense; violence is lurking in every dark pocket, karmic punishment in every forgotten act looms and shivers.  The ten discs here are a tour de force of tense and frigid drone, hinting at a buried melodicism and the sorrowful memories of a life that never truly was.  "Is this what you want?  Yes or no."
Packaged in a twin-volume DVD case in a limited edition of 5 hand-numbered copies.  $70 ppd. in the United States, $83 rest of world.