CORY STRAND "FIRE WALK WITH ME: A REINTERPRETATION" 3CDr (AOW 63) 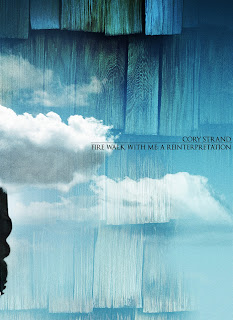