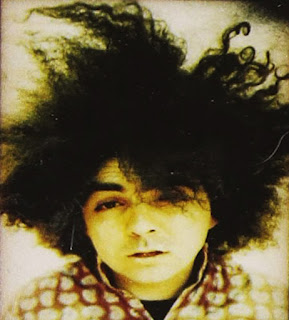 In my ongoing quest to earn the ire of asshole Melvins fans the world over, I proudly present "Stoner Witch: Revisited."  My last exploration of the record utilized it in its entirety; this rework goes track by track and transforms the songs into large swathes of dense, brooding drone.  It's pretty ominous stuff.
I've taken more shit from outraged "fans" for these Melvins reworks than for any other recordings I've done.  This saddens me greatly, as the Melvins have made a career out of being open-minded and embracing their collective vision, wherever it may take them; it's appalling to me that a band so dedicated to exploration has such moronic, close-minded fucks for fans.  This is my "fuck you" to all of them.  FUCK YOU.
Packaged as a fold-over cover housed in a clear plastic bag, with each of the three CD's housed in black sleeves.  Released in a limited edition of 5 hand-numbered copies.  $15 ppd. in the United States, $31 rest of world.

ORDER HERE: www.altarofwasterecords.storenvy.com
Posted by Author at 9:37 AM