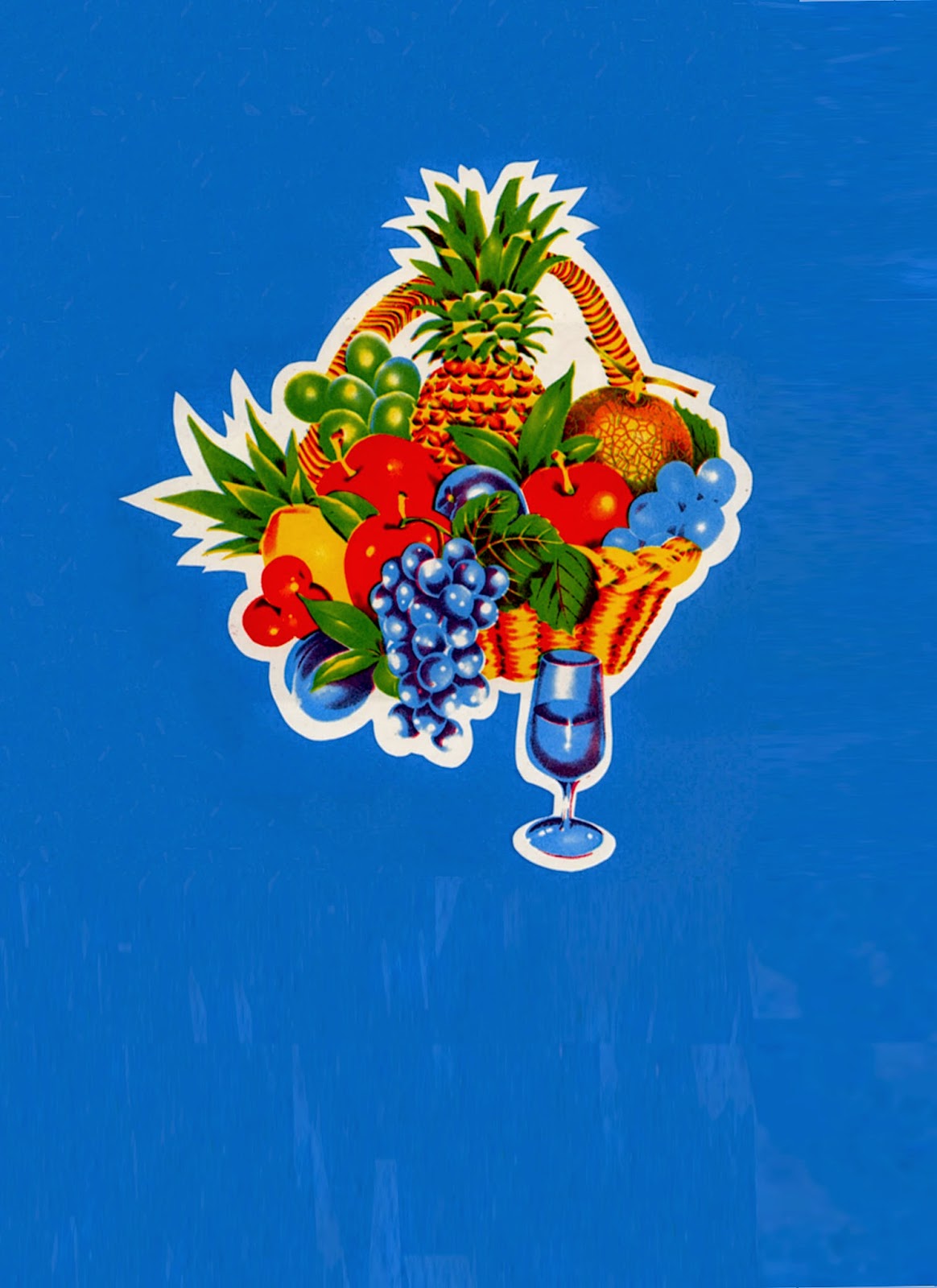 If "Eggnog" showcased the Melvins at their most Slayer-ish and thrashing, then "Bullhead" was a demonstration of their utter mastery of post-Sabbath sludge tectonics, with glacially slow songs seemingly bludgeoned by the sheer cosmic mass of Dale Crover's inimitable drumming and King Buzzo's strangled, gnarly guitar style.  "Bullhead" stands as a landmark album of punishing drone metal pummel, a numbing trip down the rabbit hole of oppression and despair.  It's one of the bleakest recordings of all time (at least to me) and represents absolute perfection of genre.
My rework of "Bullhead" heads in the exact opposite direction than that of "Eggnog."  Instead of HNW warmongering, here you get some seriously deep and black drones, thick coagulations of tarry gooping nullifications and voiding meditations.  This is one of my desnest drone works by far, easily on par with my "Day Of The Dead" set from awhile back.  Headphones most seriously recommended; play this one LOUD.
Packaged in a DVD case in a limited edition of 5 hand-numbered copies.  $15 ppd. in the United States, $28 rest of world.

ORDER HERE: www.altarofwasterecords.storenvy.com
Posted by Author at 7:38 AM