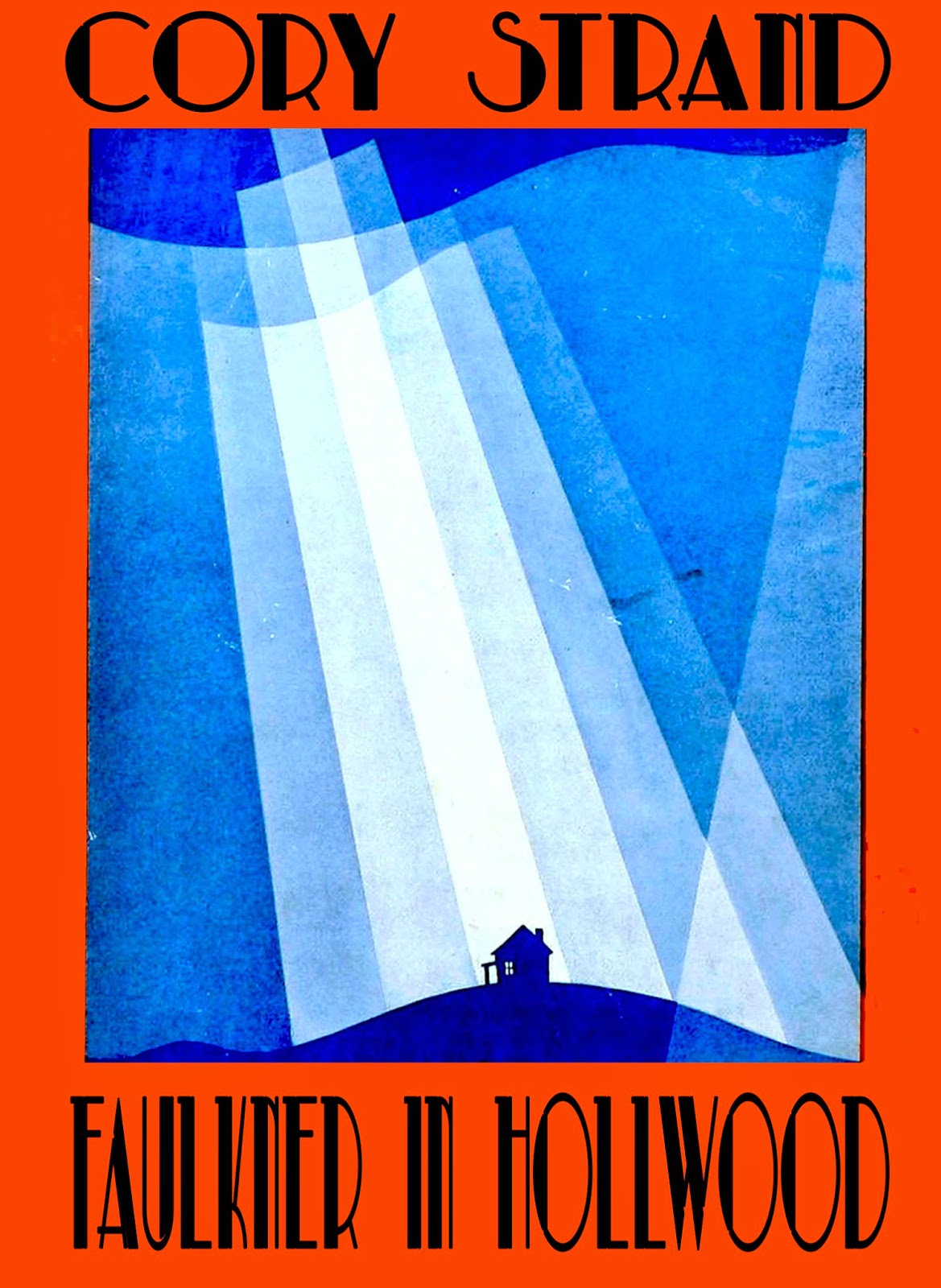 "Faulkner In Hollywood" is a 30-minute documentary I created about the author's time working for the major Hollywood studios.  This was a piece I created for my course on Modernism; response to the film and its soundtrack were both really positive, so i decided to press up a few copies and see what happens.
The film is included, as is the original soundtrack.  Also included are a wealth of other compositions I created out of elements of the OST-the overall feel is one of dreamy but foreboding ambience, with one harsh but melodic noise piece to round things out.  The film is very much in the Ken Burns style of documentary, utilizing found images, film clips and narration.  All in all, this film took me close to 80 hours to create.  I'm very proud of it.  Please keep in mind that this is first and foremost an educational film created on a budget of nothing-there's nothing subversive here, but there is a darkness present, a sort of tension.  I offer it for the curious.
Packaged in a DVD case in a limited edition of 5 hand-numbered copies.  $25 ppd. in the United States, $38 rest of world.

ORDER HERE: www.altarofwasterecords.storenvy.com
Posted by Author at 9:38 AM