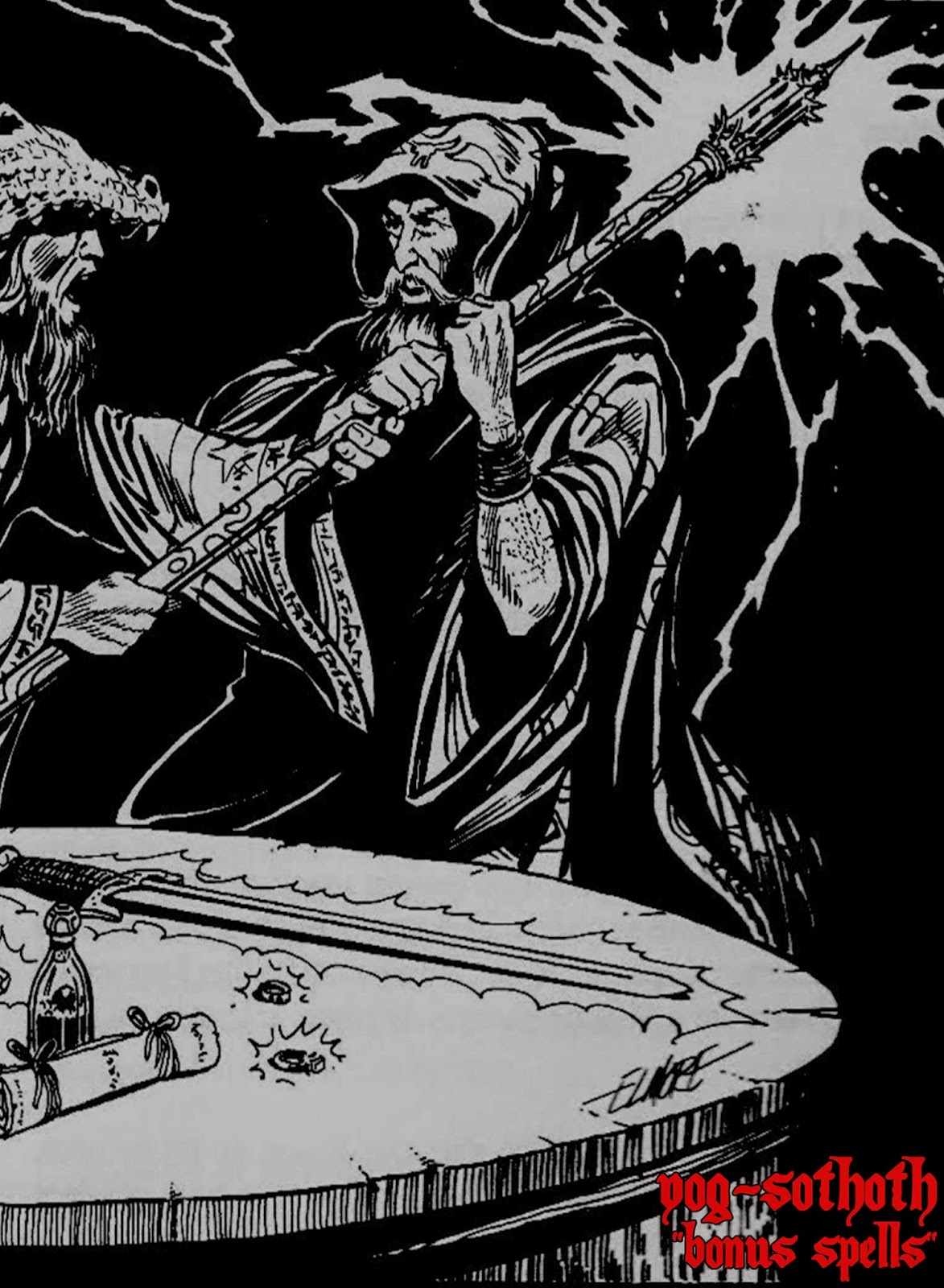 A short collection of studio covers and live tracks, available only through Altar Of Waste.  The first two tracks are covers that we recorded during the "Extraordinarily Magickal" sessions: "Expecting," by the White Stripes, and "Shitlist" by L7.  The live tracks are from a show from November 2006, as Ben and I were trying out some new material that would eventually appear on "Extraordinarily Magickal" and "III."  The live tracks show just how willing we were to abandon a song's form and go wherever we took one another in the moment.
Packaged in a DVD case in a limited edition of 10 hand-numbered copies.  $7 ppd. in the United States, $20 rest of world.

ORDER HERE: www.altarofwasterecords.storenvy.com
Posted by Author at 8:24 AM