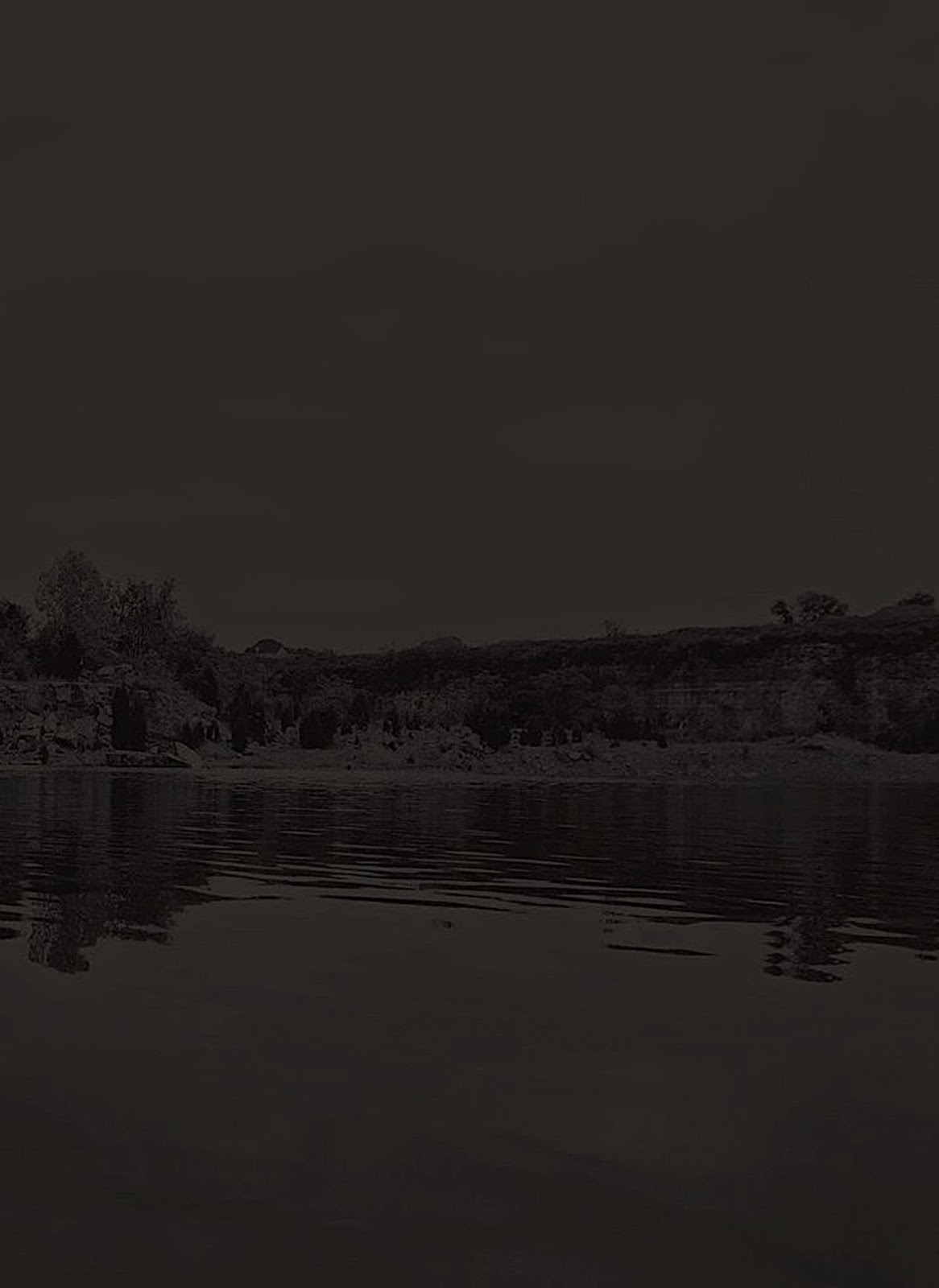 One of the bleakest, most emotionally enervating albums of all time and a personal favorite (as well as a major influence on my songwriting and guitar style), Slint's seminal "Spiderland" set a standard that virtually no band has been able to attain since.  In working with the record as a template i've sought to bring out what I feel to be the album's major moods and concerns: emptiness, loneliness, regret, thoughts of personal failure, a vague sort of personal mysticism, and feelings of worthlessness.  Accordingly, my rework exists in a very minimalist ambient isolationist space, as well as a brutal, numbing wipeout of HNW severity.  Changes are minimal and perhaps only suggestive in an interior sense; the sounds here simply exist and unfurl themselves, seeking only to reach out ever further.  I'm somewhat astounded by the level of anxiety and tedium that inhabits these six discs.  For lonely late night listening and contemplation; the deep and troubling sounds of wanting more out of being.
Packaged in a twin-volume DVD set in a limited edition of 5 hand-numbered copies, with three discs being entirely ambient/drone and the remaining three given over entirely to HNW.  $30 ppd. in the United States, $43 rest of world.

ORDER HERE: www.altarofwasterecords.storenvy.com
Posted by Author at 7:30 AM