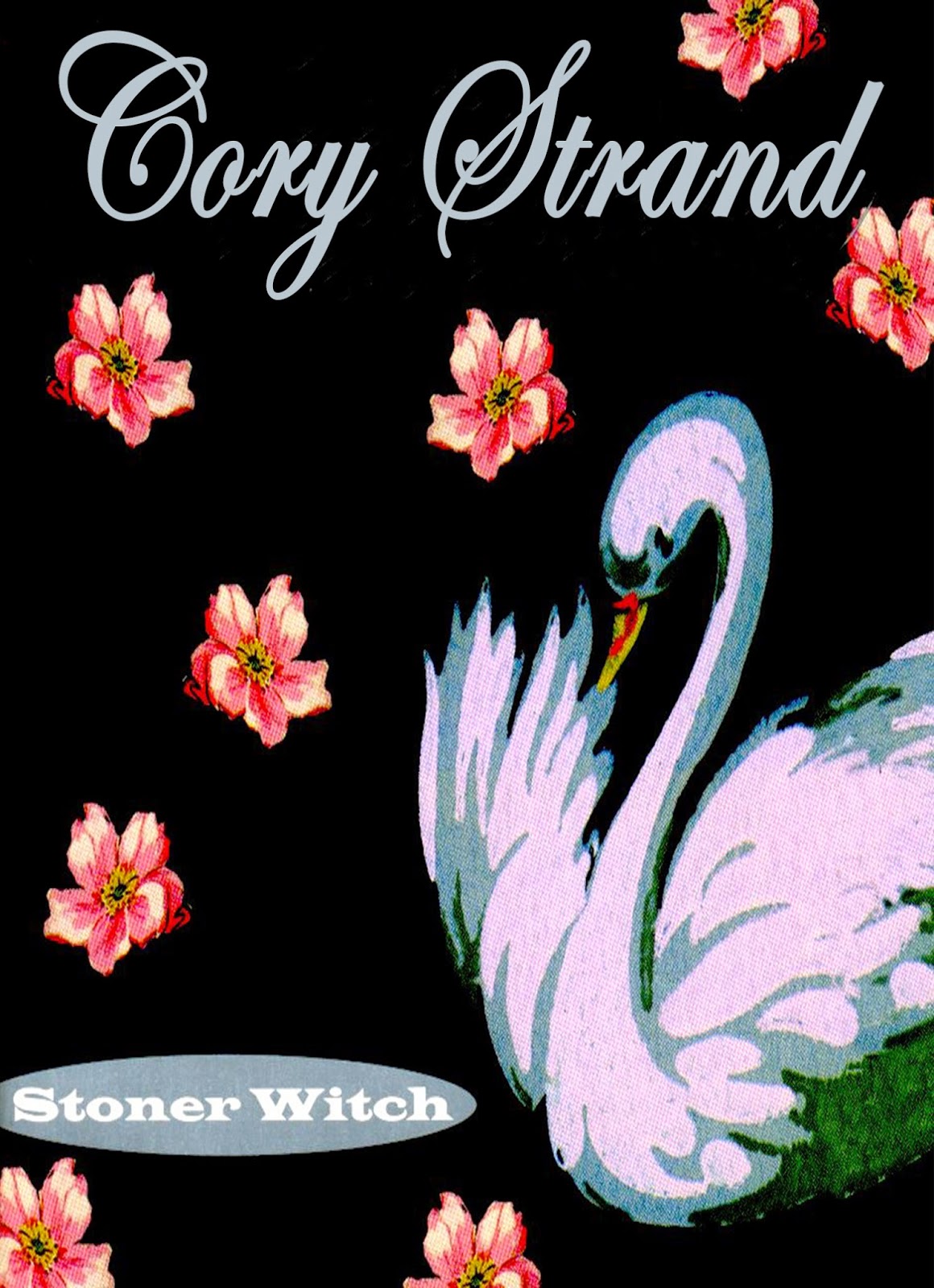 First in a multi-volume rework of the Melvins' most widely-regarded album, 1994's "Stoner Witch."  This first double CD reconstruction splits the album into two distinct sections ("ambient" and "rock/noise"), much as the album proper itself.  The ambient disc is another slice of menacing, sonorous drift and drone, daring you to find connection to the album beyond simple comparisons to "Lividity."  The second disc embrace a more violent and "rock" oriented approach (ha!), resulting in a multifaceted 50 minute slog through tone, texture, and sludge, a torrent of vomit and filth that hopefully matches the Melvins' own anticipatory attempt at HNW structures as evinced by "Magic Pig Detective."  This volume attempts to look at the album as a whole; future volumes (i am unsure of how many there will be) will look at each song individually.
Packaged in a DVD case in a limited edition of 5 hand-numbered copies.  $15 ppd. in the United States, $28 rest of world.