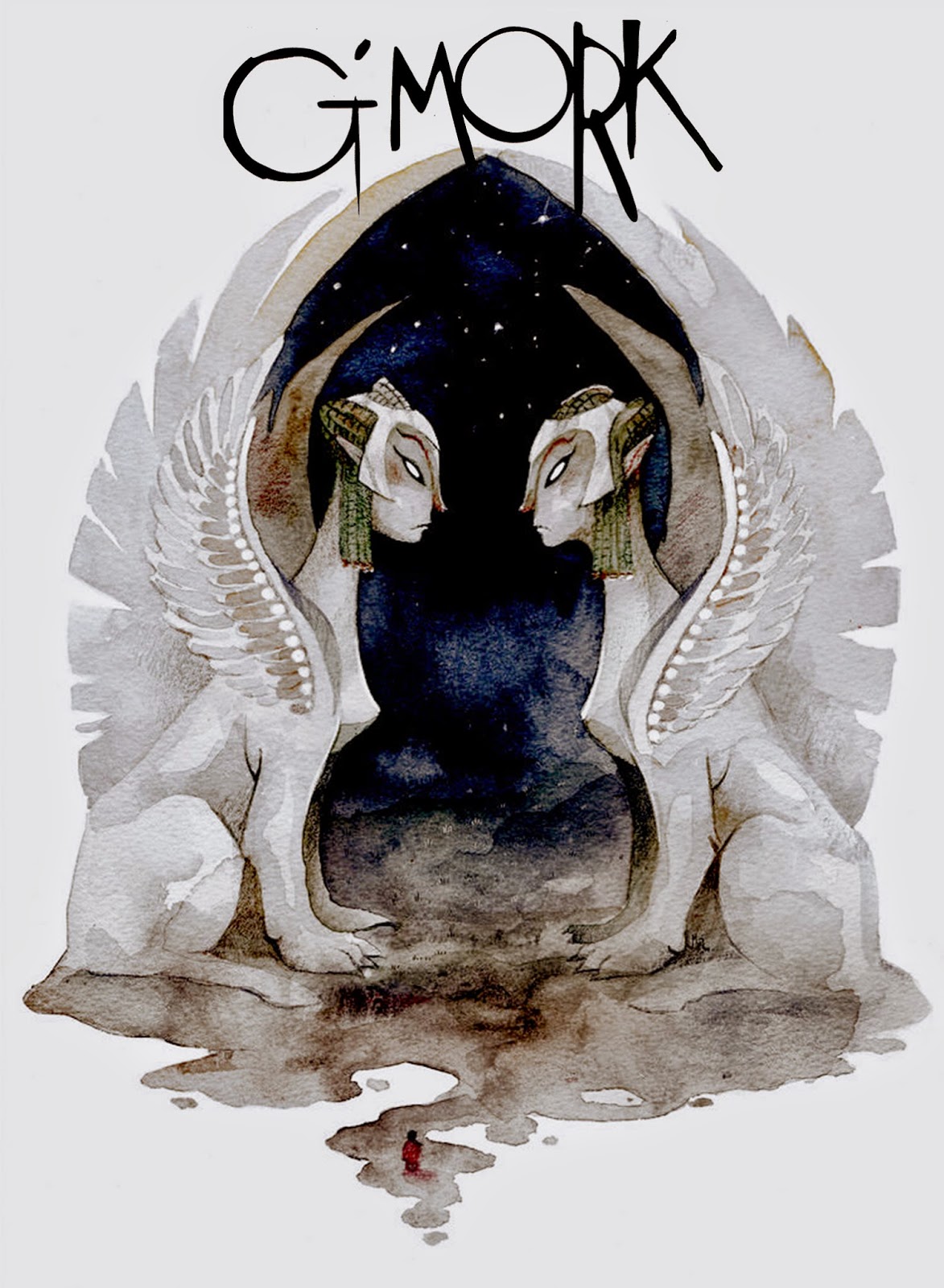 Newest release from Hal Harmon's G'Mork, a project that bases its HNW pieces on the beloved 1980s fantasy film The Neverending Story.  A favorite film of mine as well, I was immediately smitten with G'Mork's debut release on Vagary records, and I approached Hal shortly after to inquire about releasing a G'Mork album through AOW.  Viewed as a noise provocateur grouped alongside Joe the Stache, James Killick, and myself for our nontraditional approach to themes and art in HNW, Harmon's work here is distinctly hopeful but suffused with a penetrating nihilistic sadness that seems to make momentum nearly impossible; the onus is forced onto the listener.  Much as the film The Neverending Story encourages the viewer to find reserves of courage and selflessness within, so too does G'Mork's work, asking the listener to find within themselves the meaning of the work and its relation to their being.  This is an absolutely gorgeous release on every level, and I am honored to be releasing it.
Packaged in a DVD case in a limited edition of 15 hand-numbered copies.  $15 ppd. in the United States, $28 rest of world.