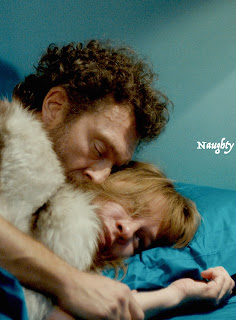 This record is certain to be in my top ten of 2016 noise releases as well, if not at the VERY top.  Charlotte is a master.  Do NOT miss this record.
Packaged in a six-disc DVD case, in a limited edition of 15 hand-numbered copies.  $25 ppd. in the United States, $41 rest of world.